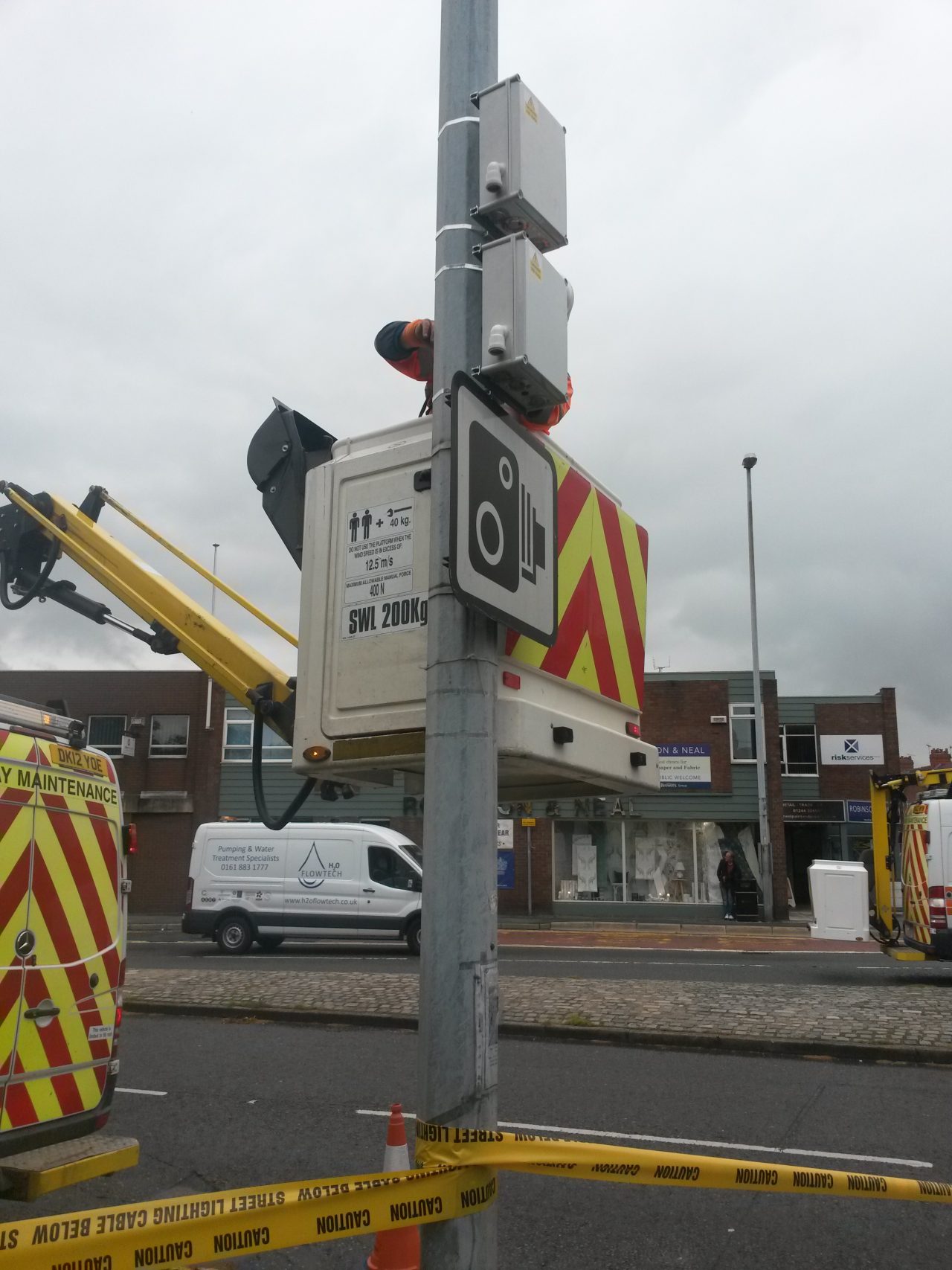 According to the World Health Organization, air pollution is causing around 467,000 premature deaths in Europe every year. Cities around the world are committed to improving air quality by drastically reducing the main contributor: road traffic. In most of the cases, drastic measures are being taken by capitals like London, Paris or Madrid forbidding private cars usage on given days or during seasons. However, this is not enough. With powerful technology-enabled tools, cities can improve their decision-making process.One example is the successful project developed in Chester City (United Kingdom), where Advanticsys Internet of Things technology has been used to reduce air pollution caused through traffic congestion by linking air quality measurements to a local authority’s traffic management control system. The project aimed to test the feasibility of developing an integrated data platform for Chester city centre. The focus was on linking a novel air quality network of low cost wireless sensors with the traffic management within the city centre to alleviate air pollution ‘hot spots’ caused by queuing traffic.

The end-to-end solution provided by Advanticsys is completed with the Concordia Cloud platform, where the data from sensing units are being sent in real time. The platform also includes events notification by email.Dr Hannah Newton, the project lead, from UK-based company C-Tech Innovation said: “We have installed air quality sensors in the Cheshire West and Cheshire (CWAC) air quality management area for comparison alongside the CWAC pollution analysers. These sensor units are mounted to the lamp posts in the area and communicate over the mobile network. The project concept is to create air quality sensors that can be linked to a city’s traffic management control system (traffic lights, signage etc.) to help alleviate hotspots of pollution caused by heavy traffic.”

More information about our Air Quality and Environmental monitoring solutions can be found here. 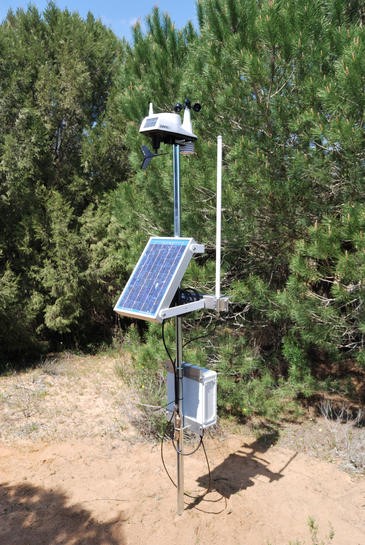 A sensor network deployment based on ADVANTICSYS technology will be the tool used by a group of experts from the University of Seville to obtain data with which to analyze the impact that climate change will result in Doñana Biological Reserve (DBR).

The intelligent nodes are currently located in Laguna del Ojillo de Doñana where through humidity, temperature and wind direction data, among others, and the application of computational intelligence and monitoring techniques can foresee water levels.

The system implemented in the DBR is based on CM3000 and CM3300 platforms that ADVANTICSYS strongly recommends for deployments in remote environments where extended radio coverage is needed. These devices have very special characteristics: low cost, low power consumption, ability to wirelessly communicate with each other, data processing capacity, and ability to be equipped with sensors and autonomous in the sense of energy. This, coupled with its low cost makes it possible to make a deployemnt of hundreds of nodes to cover large areas.

Due to its privileged location between two continents and its proximity to the meeting place of the Atlantic and the Mediterranean, the Strait of Gibraltar, Doñana can observe over 300 species of European and African birds a year, being a transit, breeding and wintering grounds for thousands of them (aquatic and terrestrial).